Resistance and functionality in a basic re-invented

During the next edition of Hispack fair 2018, that will take place in Barcelona from the 8th to the 11th of May, Capsa will introduce its latest innovations in packaging, as well, its novelties for ecommerce.

The company will release an innovative patented solution that reinvents the basic cardboard box B1, also known as ‘American box’.

2in1® Duo, a resistant, functional and sustainable solution; that promise to revolutionize the way in which we pack, thanks to its reinforced structure design.

Now days, packages may suffer impacts, damaging the content of our shipments in logistic transit so usual as the package shipping. With 2in1® Duo, this risk is minimized; since this new solution is significantly more resistant than conventional boxes, according to a comparative study done by the Packaging, Transport and Logistics Research Center (ITENE), which confirm these results after submitting the two alternatives to different trial test like the protocol test ISTA 3A.

Thanks to its multifunction closing system 2in1®, the box optimizes and flexibilizes the logistic, both in preparation order process as in the shipments. The system of double option of closing 2in1®, adds functionality to the packaging and converts the cardboard boxes in an efficient and ecological solution.

Additionally, Capsa will show in Hispack its novelties for ecommerce: the 2in1®e-Plus y 2in1® eZ-Plus, betting for a more efficient, functional and sustainable ecommerce.

These patented solutions for ecommerce, counts with the Plus system of automatic assembly in less than 1 second, saving manipulation costs, reduce the use of adhesive tape and ensures the content better thanks to its double reinforced fund and easy fold for a upcoming reuse.

Both 2in1® e-Plus as the 2in1® eZ-Plus, counts with a multifunction system of double closing 2in1® that facilitates the order preparations, transport and storage.

With these and other novelties, Capsa continues with its Spirit of Innovation so clients live a unique buying experience. 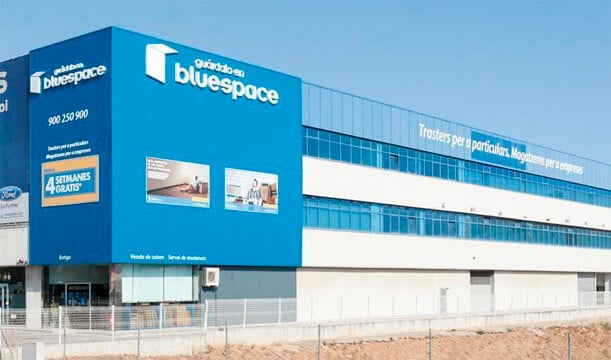 CAPSA Packaging is filing a claim against BLUESPACE for its infringement of numerous patents. 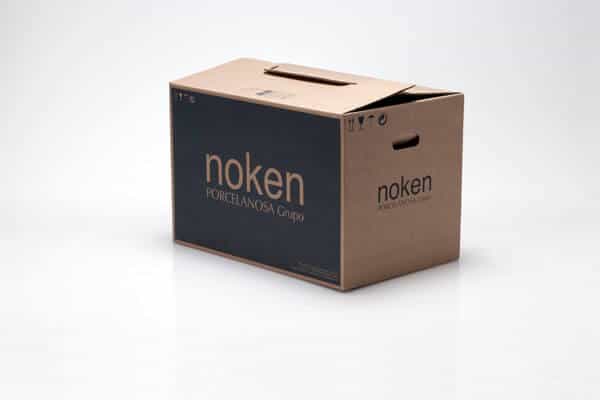 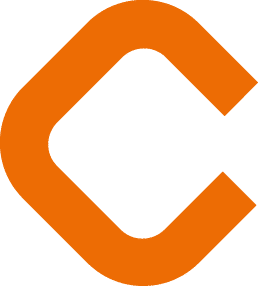